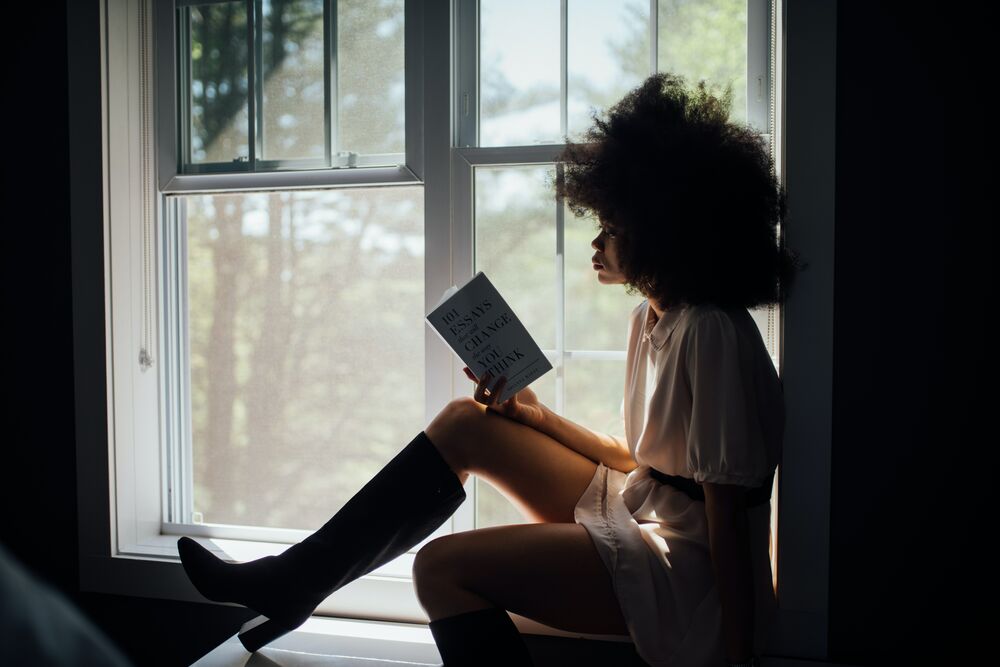 Do you ever feel like you’re behind in life because you didn’t specialize in something early on? 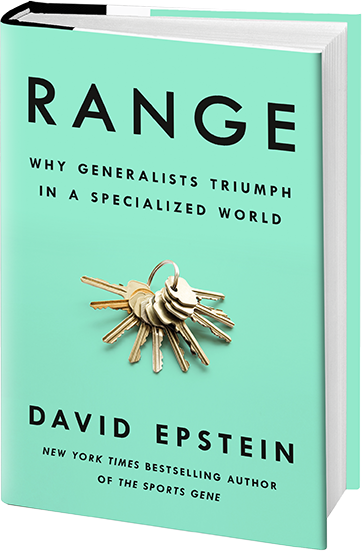 David Epstein’s Range explores how being a late specializer can actually be advantageous down the line. And how overspecialization could pigeonhole you. He uses examples from sports to music and eventually breaks down human learning environments into two categories: kind and wicked. Kind learning environments are predictable and repetitive (like chess). Skills can be achieved through years of practice and memorization (much of what the highly popularized 10,000-hour rule is based upon). On the other hand, wicked environments require a deeper and more complex set of problem-solving skills.

As humans who seek to improve and grow, we should look for ways to handle these wicked environments. “Deliberate difficulties” are situations that help us think more broadly and abstractly. Putting ourselves in these situations is how we ultimately become innovators.

If you’re feeling like you’re falling behind because you haven’t found your passion or purpose yet, don’t be afraid to try different things. Work at your own pace and always try to find things that challenge you. 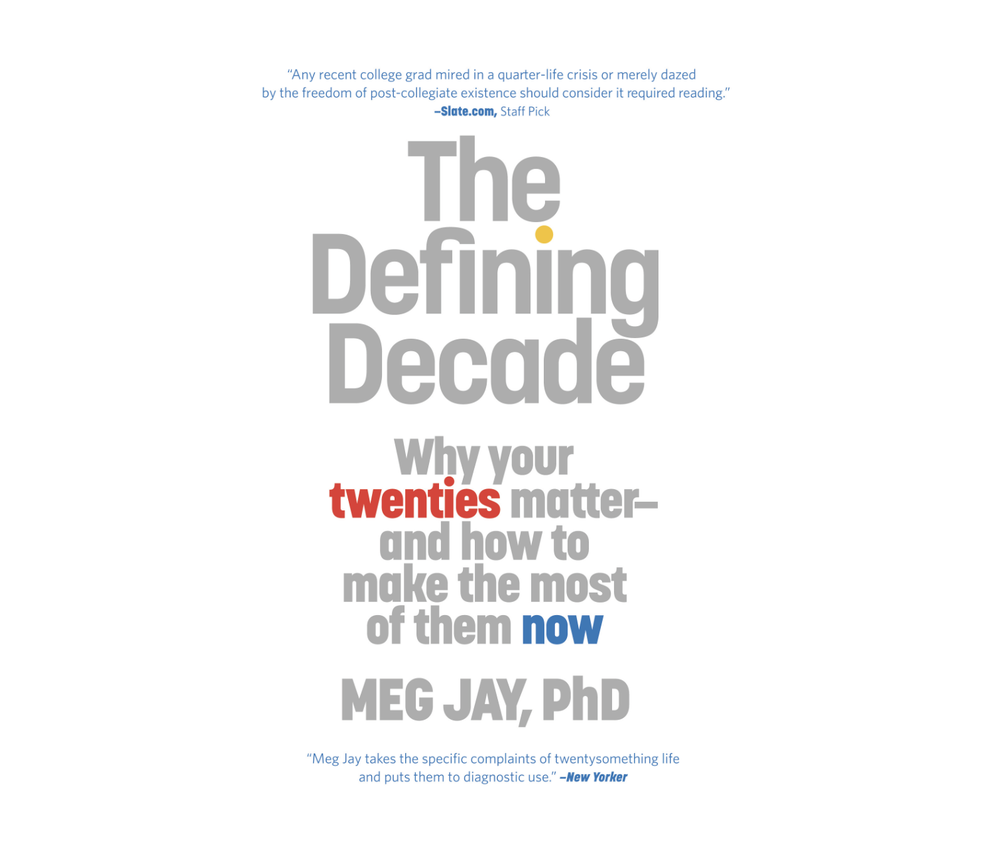 Actually, she believes that what you do in your twenties impacts your life more than any other decade. Often, doing something and then changing your mind is better than doing nothing at all. She uses the analogy of a plane getting from NYC to somewhere on the West coast. A slight change in course not too long after take-off is the difference between landing in Seattle or San Diego. Waiting too long to change course would require a huge detour to get from Seattle to San Diego. The choices and habits you build now, albeit slowly, will take you further than you think.

A section that stood out to me in this book was the concept of weak ties. Weak ties are the people in our lives outside of our immediate circle. These are friends of friends or strangers with similar backgrounds. Weak ties should not be underplayed, as they can have a huge impact on your life. Think about this hypothetical situation: you work at a coffee shop and one day, a regular tells you that they work for your dream company. Who is more likely to get you an interview for a job there? Your best friend or that customer?

Listening to Jay’s anecdotes with her patients was like reading through my own texts with friends. It might feel like you’re the only one going through the struggles of your first job or relationship, but it was reassuring to know that we’re all going through the same thing.

Ever heard of a little brand called… Nike? 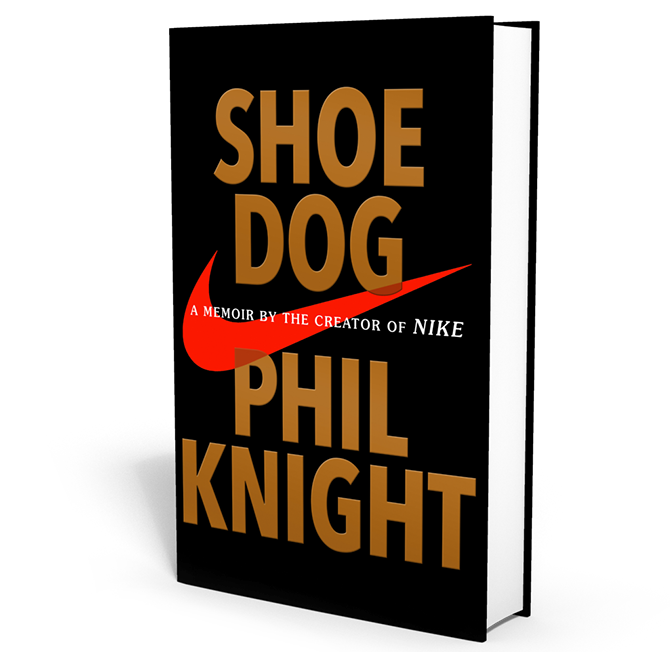 Founder and former CEO of one of the world’s largest companies came from very humble beginnings, which he details in his memoir Shoe Dog. The first few chapters of the book took me by surprise, as I didn’t expect that the CEO of a company like Nike would have been just as lost and timid in his twenties as many of us are now.

Shoe Dog shows that behind every great success story are mountains of hurdles. From relationships gone sour to multi-million dollar lawsuits, Knight certainly doesn’t shy away from sharing both his wins and losses. Every time it seemed like Nike was doomed for good, Knight and his team pushed on. It’s one of the most telling journeys of reaping the rewards of grit and resilience that I’ve ever come across. I read the entire book in one sitting.

How would you fund your mission in life? A loan? A job? Alex Banayan hacked The Price is Right. 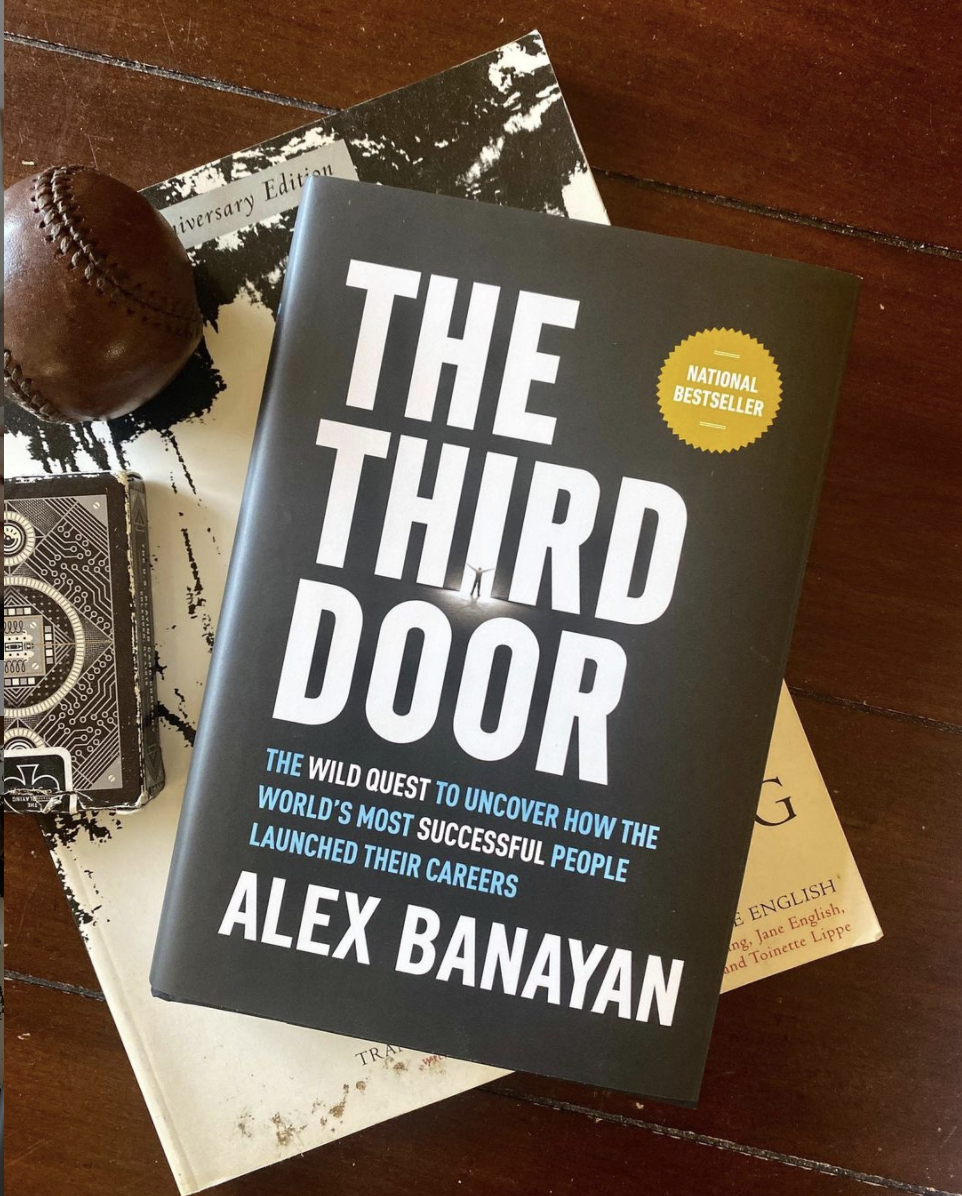 That was just the start. 19-year-old Alex wanted to understand how successful people get to where they are. He made it his mission to interview a list of idols with no interview experience or connections. By the end of the book, he manages to cross off a good chunk of names from his list, including Bill Gates. It’s a wild read, but it just goes to show that anything is possible if you put your mind to it.

My favourite part of the book is when Alex meets former Zappos CEO Tony Hsieh and asks if he can shadow him for a day. During the shadow day, an intern sees them and approaches Alex, asking how he got the chance to follow the esteemed CEO around. Alex questions Tony about why he doesn’t let his employees shadow him, and Tony simply responds, “nobody ever asked.”

This is an important lesson. No one will know what you want out of life unless you make it known. You shouldn’t let the fact that you’re young and inexperienced get in the way of simply trying, whether it’s applying to a job you think you’re unqualified for or reaching out to someone you admire. Sometimes all you need to do is ask. And sometimes you have to get a little more creative. Either way, the worst thing that can really happen is that someone says no. But no is better than what-if, right?

Do you find dating hard in this day and age? Well, you’re not the only one. 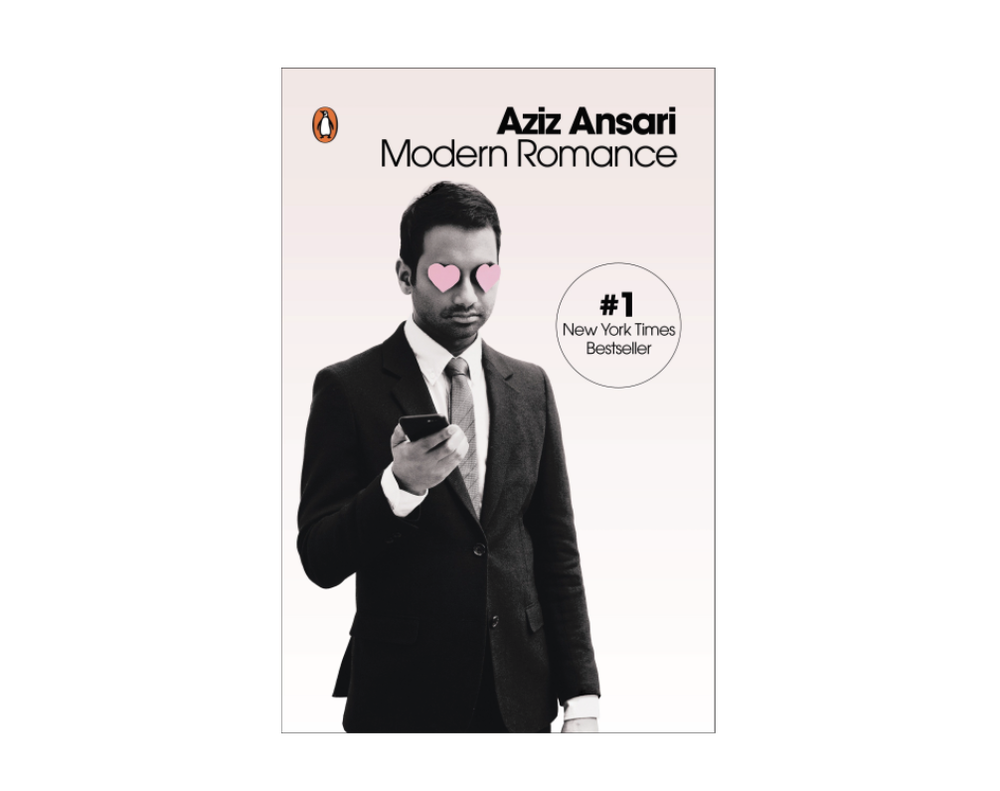 When I started reading this book, I thought it would be a humorous work of fiction or like a stand-up special, but Aziz Ansari works with a lot of solid research in Modern Romance. Navigating love in the digital landscape can be hard, and things like texting and dating apps have changed dating etiquette altogether. At first glance, it might seem like a great thing that young people now have endless options when it comes to dating. But, more choices might make it harder for people to settle down with one person (a grass is greener on the other side type of situation).

It was interesting to see the cultural differences that emerged from the study that Ansari and NYU professor Eric Klinenburg conducted of young people worldwide. While some preferences and experiences differ, ultimately, we’re all in this together.

I hope you enjoyed my recommendations and now have some new additions to your reading list. Remember, you’re still young, and you have time to figure it all out. Take it day by day and try not to be so hard on yourself.

Previous 5 Great Free Online Tools for Designers
Next If You’re a Writer, You Need These Tools In Your Life